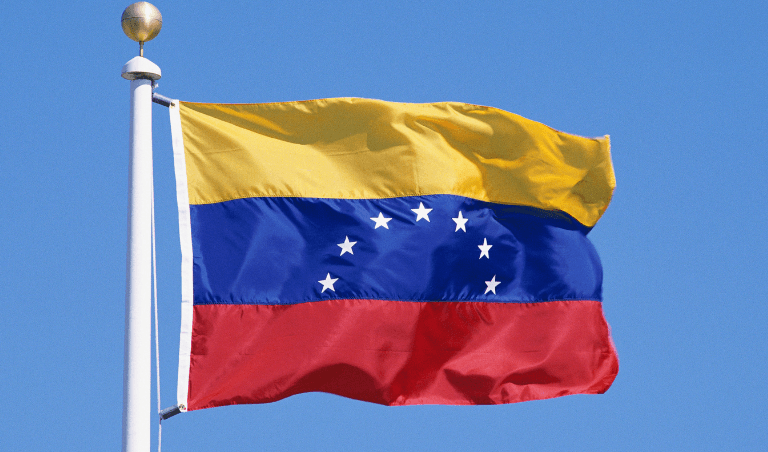 There is now a safe pathway for Venezuelans to enter the United States who have a sponsor in the U.S. The announcement also came with discouraging news. The U.S. Department of Homeland Security (DHS) announced Oct. 12 expanded use of a public health law called Title 42 that allows agents at the U.S.-Mexico border to expel Venezuelans immediately, without due process, if entering illegally. This action precludes the right to seek asylum or to later seek humanitarian parole.

“Though we are pleased that some Venezuelans now have a safe pathway to flee the humanitarian crisis in their home country, we are disappointed to learn about the expanded ability for border patrol agents to use Title 42,” said Jane Graupman, Executive Director of the International Institute of Minnesota. “This policy harms Venezuelan migrants fleeing persecution, violence, food shortages. (I would leave rest of sentence off and a lack of health services.”)

Migrants are fleeing because of a lack of safety, opportunity and freedom as reasons for fleeing. Political and humanitarian crises have prompted over six million people to flee Venezuela since 2014.

DHS said the program for Venezuelans is based on the success of the United for Ukraine program. The Biden Administration also announced an increase of temporary parole use for Ukrainians and Afghans, demonstrating an inconsistent use of parole across populations.

To be eligible to apply for humanitarian parole, Venezuelans must:

Venezuelans are not eligible if:

Statement from the U.S. Committee for Refugees and Immigrants

Announcement by the U.S. Department of Homeland Security: English | Spanish