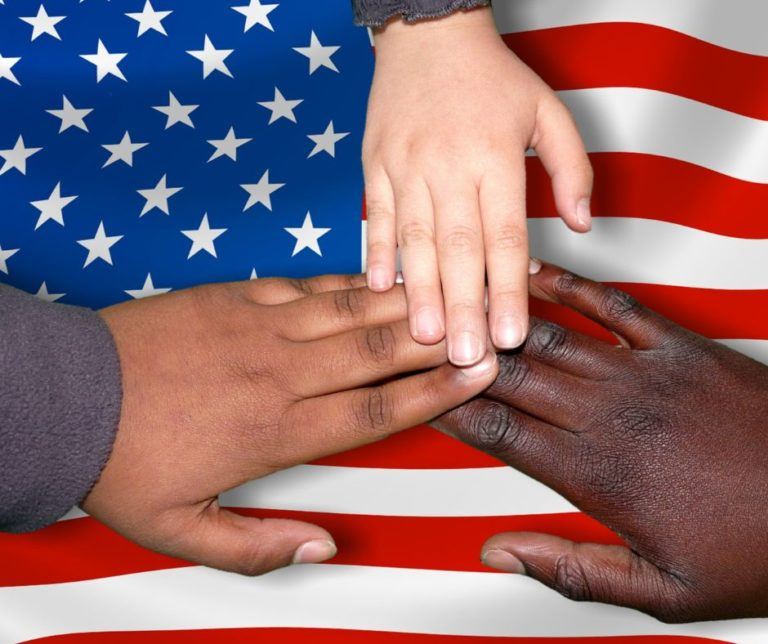 The International Institute of Minnesota celebrates the 10-year anniversary of DACA – Deferred Action for Childhood Arrivals – and reflects on those we’ve had the opportunity to support.

“During the last 10 years I have seen houses purchased, careers blossom and grow, education furthered, families flourish and more,” says Corleen Smith, Director of Immigration Services for the Institute.

Over 100 New Americans in Minnesota either applied or renewed their DACA status through the Institute since President Obama introduced DACA in 2012.

Deferred action allows DACA holders – also known as Dreamers – to better support their families by securing jobs with higher pay, to open bank accounts, to buy cars and to contribute to their neighborhoods and communities. Most Dreamers grew up in the U.S. and know no other home. DACA gives them the chance to more fully put down roots and keeps families together, rather than living in constant fear of deportation.

Since DACA needs to be renewed every two years, the relief is unfortunately, temporary and can complicate decisions about one’s future. The need to stay on top of paperwork is constant.

The Trump Administration attempted to end DACA in September 2017 by banning DACA renewals and new applications. The program reopened for renewals in December 2020, thanks to a Supreme Court ruling that ruled in favor of various legal challenges. As of publishing this post in June 2022, however, first-time DACA applications are still on hold. Legal attacks on DACA continue, creating an uncertain future for DACA holders who are contributing to our communities and economy through their work and higher education.

“DACA is a program that has proven its worth to the community,” Smith said. “We need immigration reform that can provide these hardworking individuals a path to citizenship.”

To stay updated on the Institute’s work, please sign up for our monthly e-newsletter here.