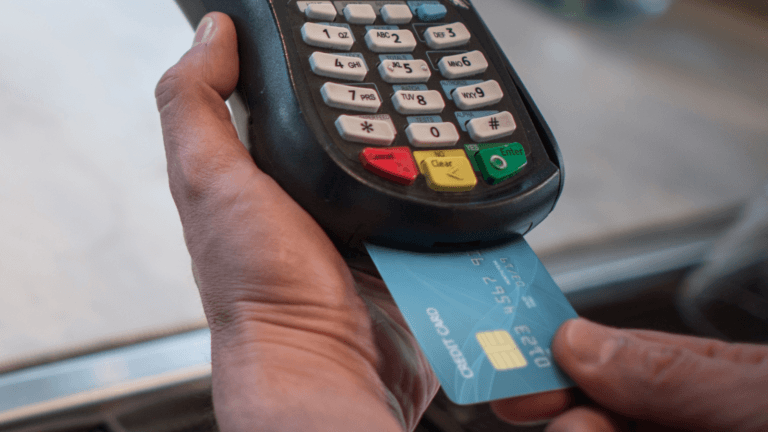 Did you know that newly arrived refugees receive a one-time grant and case management services for up to 90 days to help them get settled? A new pilot project at the International Institute of Minnesota aims to explore what can happen when refugees have access to a year-long, guaranteed income, as a bridge to a more stable life in Minnesota.

The project, developed in consultation with the City of St. Paul, enrolled 25 households with barriers to employment, with each household receiving $750 per month for 12 months. Twelve of the 25 enrolled households are Afghan Humanitarian Parolees.

“This pilot represents an exciting opportunity to provide New Americans in St. Paul with a stronger, more flexible base to build towards their dreams and to contribute to the vibrancy of the community,” says Jane Graupman, the executive director of the International Institute of Minnesota.

What opportunities open with an extra $750 per month? What can happen when New Americans have a stronger start?

What is a guaranteed income?

A guaranteed income is a monthly, cash payment given directly to individuals. It is unconditional. There are no strings attached and no work requirements. These funds are meant to supplement – rather than replace – the existing social safety net and can be a tool for racial and gender equity. Participating households have complete control over how they choose to use the funds.

Monthly payments are made by direct deposit into participant bank accounts, or onto a pre-paid debit card. Each household was resettled by the International Institute of Minnesota, has refugee, Special Immigrant Visa or Humanitarian Parole status and meet one of the following criteria, which are barriers to employment:

How was this project funded?

This project was funded entirely by private donations and foundation grants, including the Kresge Foundation and anonymous donors. The City of Saint Paul’s Office of Financial Empowerment helped secure the funding for this pilot through the Saint Paul & Minnesota Foundation. The city’s role is advisory only.

SEED, the country’s first mayor-led guaranteed income program, in Stockton, Calif., called their initiative “a hand up, rather than a hand out.” Similarly, the Institute aims to empower recipients financially so they have the autonomy to make decisions that are best for their families.

How will you know outcomes?

The guaranteed income pilot project at the International Institute of Minnesota will be evaluated by Dr. Kalen Flynn, Assistant Professor at the University of Illinois Chicago Jane Addams College of Social Work and a Lead Investigator with the University of Pennsylvania’s Center for Guaranteed Income Research. Each recipient is asked, but not required, to participate in five interviews. Four interviews happen during the year-long pilot, plus a final interview six months after completion.

The launch of the pilot comes at a critical time amid the highest federal refugee admissions ceiling since 1994 and the evacuation of more than 76,000 Afghan people to the United States. The Institute expects to resettle more than 300 newly arrived refugees this fiscal year, including 222 individuals from Afghanistan already resettled. That’s three times the number of refugees the Institute settled the previous year.

“Celebrating and supporting immigrants and refugees is vital to our city’s future,” said Saint Paul Mayor Melvin Carter. “With this new program, the International Institute is joining the growing guaranteed income movement to the benefit of our entire community.”