Welcome 75K: What You Can Do 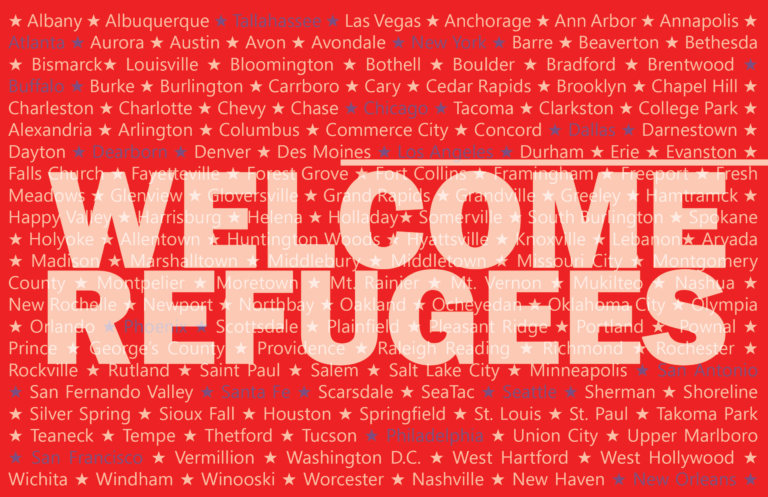 People who arrive to Minnesota as refugees are important members of our community. All people fleeing persecution deserve safety, and Minnesota is stronger when we welcome New Americans.

Now more than ever we need you to advocate to support and protect refugees. The Federal refugee resettlement program is at risk of being reduced to the point where the very infrastructure in place to resettle refugees will all but go away. People with refugee status need your help in advocating for a refugee ceiling of 75,000 in 2019.

What is the “refugee ceiling?”

The President of the United States determines the number of refugees our country can resettle each year (the federal fiscal year begins October 1). Since it began in 1980, this has been a humanitarian program with bipartisan support.  As you can see in the chart below, the ceiling has fluctuated over time, mostly in response to global need. Right now, we are witnessing the highest levels of displacement on record, but we are welcoming fewer refugees than ever. 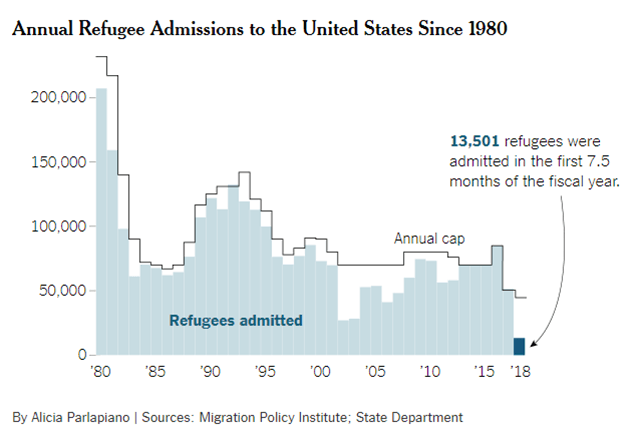 Last year, the President reduced refugee admissions to 45,000, a historic low. Due to what one official referred to as “death by a thousand papercuts,” we are not on track to resettle even half that number of refugees.

This year, there are rumors of him lowering it even further.

In Minnesota, where 95% of refugees are reuniting with family (according to the MN Department of Human Services), this is a very personal, emotional issue.

It’s also an economic one. Minnesota needs New Americans in our workforce, and refugees are proven to contribute more in taxes than they receive in benefits.

What can you do? 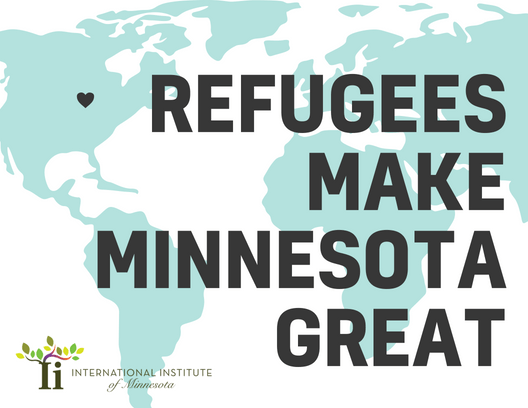 What Elected Officials Can Do:

Almost 300 local & state elected officials from over 40 states have signed a letter urging the President to #Welcome75K refugees for FY2019!

In Minnesota, the following state and local elected officials have signed-on:

If you don’t see your elected officials on this list, ask them to sign-on.